Sean Yoo is a textbook example of the multi-cultural, globally fluent designers of his generation. He is a Korean-American, raised and educated in Los Angeles, started his career in Milan Italy, and is currently living and working in Mexico City. Infusing his design skills with his eclectic backgrounds, he has been working on designs that are rooted in utility but can transcend cultural boundaries. And as one of the handful of American designers working globally, he has quickly amassed a diverse group of international clients. In addition to Design Within Reach, He has worked for Casamania, Jongform, Sur & Plus, Frighetto, Felicerossi, Calia Italia, Next Maruni of Japan, Steelcase Inc, and Mobel Internacional in Mexico City.After graduating from California State Polytechnic University with a degree in urban planning, he had worked as a city planner for many years. It wasn’t until he visited the Noguchi Museum in Long Island City that he realized what he should be doing with his life instead. He promptly quit his job, sold everything he had and returned to school to study design. He graduated with honors from Art Center College of Design in Pasadena and after a successful debut at the 2001 Salone Satellite, launched his studio, Apt 5 Design.In 2002, he became the first non-Italian in 20 year award history to win the prestigious Concorso Young & Design Award, which honors the best young design talents working in Italy. He has also won numerous awards including several I.D. Annual Design Review Awards, IWF Design Emphasis Award, Design Report Award, and the Grand Prix Award sponsored by Next Maruni of Japan. His projects have been published in 2003 and 2004 International Design Yearbooks and his work is frequently featured in Metropolis, Interni, Abitare, Elle Décor, Bravacasa, Blueprint, DDN, Ottagono and I.D. Magazine. In 2006, his work was selected by the Italian Ministry of Cultural Affair and the Design Museum of Milanto be included in the I.DoT (Italian Design on Tour) 2006-2007, a juried exhibition that selects, certifies, and promotes the best of contemporary Italian design products. In 2009, he earned his first Mexican recognition by winning Premio Iconos del Diseño 2009 from Architectural Digest Mexico. 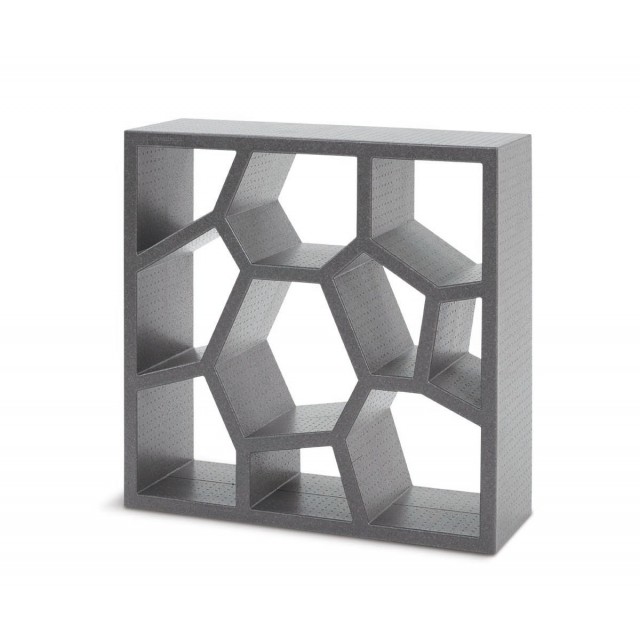