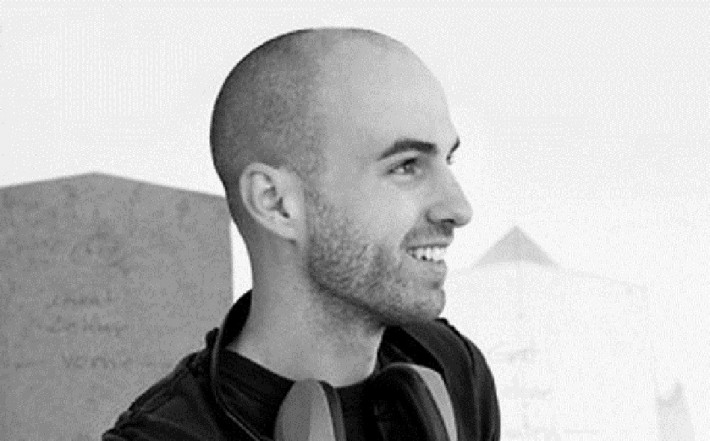 Tobias Juretzek has studied product design at the College of Art in Kassel with an emphasis on furniture design and exhibition architecture. Beyond his study he received work experiences in the studios of “Makkink & Bey” in Rotterdam and worked on concepts for theater pieces and stage sets with “crucible”, an artists’ group from Berlin. In addition to study the designs for “Lichtnote” and “Garnitur” for the firm “dua” were made. After passing his diploma in spring 2010 he worked as a freelancer on different projects for “Makkink & Bey”. In spring 2011 the "Atelier Tobias Juretzek” was started. Atelier Tobias Juretzek The atelier is an experimental playground. Includes a workshop, free space and a lot of personality. It was launched to be able to think and react on contemporary questions. Most of the Answers which will be found are related to design. The atelier is like a tool to generate and transport visions into reality. Statements As a painting that matures constantly from rough and sketchy levels to entirety, the process of design leads several elements to a final point. At the beginning it’s a thought, perhaps followed by an idea, a kind of sketch and a lot of personal emotions. From this you build a frame, a first direction and possibly a more or less utopistic or perhaps even radical vision. Accompanied by frequently recurring and doubting questions, a reasonable image of the idea is strengthened. The realization happens on a kind of playground on which everything and nothing is possible. To me, that is where ideas come to reality. My rewards of life are experiences. I don't want to be a static person. The goal is to move forward and even backward to collect cognition. I want to develop myself and I want to be an active part of my surrounding. In summary I am driven by curiosity. People and the designers themselves are standing in the focus of design. Particularly the things that touch us, contain for me a lot potential for design. Often it is the daredevil in us who pushes us, who encourages us to break with common standards, the rebel in our minds who teases us. Little things, like offending against etiquette, to come up to your neighbors extremely friendly and personally, to cruise on a shopping cart in a supermarket, to treat a homeless to a meal, these things are the gifts in our everyday life. It is the feeling of joy and satisfaction that design should impart, and perhaps just to bring up this rebel in us. Design should break up with the established and give the viewer a moment of astonishment. 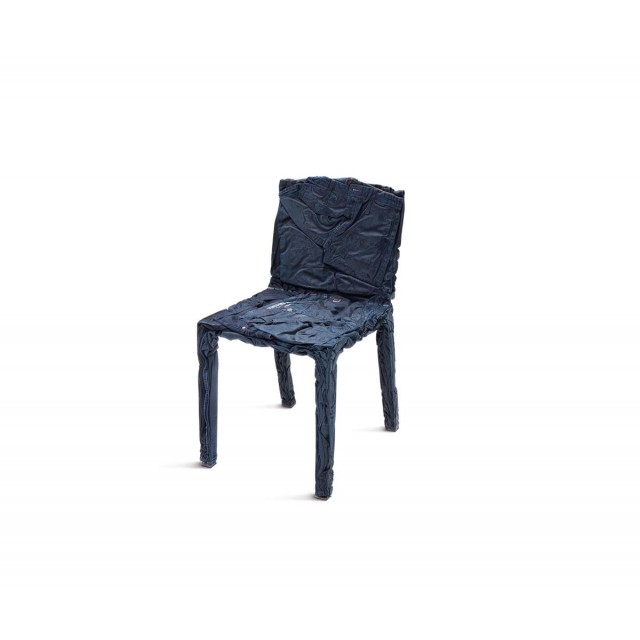